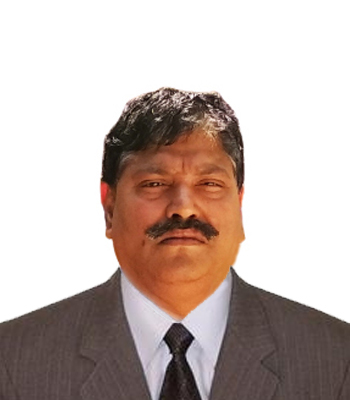 Sudip , started his career as Private secretory to the Minister of state of telecommunication, is recipient of two prestigious Swadeshi National Award The AYUSH KAMAL RATNA & AYUSH KAMAL BHUSHAN from government of India for excellence in International Business Development in the field of promotion & development in Indian Traditional Medicine (AYUSH). He has Also participated as a trade delegate member for several Bilateral Agreement Initiations on behalf of Ministry of AYUSH to different countries. He is also ADVISOR- INDIAN CHAMBER OF COMMERCE, ASSOCHAM, FEDERATION OF INDO AMERICAN CHAMBER OF NORTHERN CALIFORNIA, USA & MEMBER-BOARD ADVISORY-ASIAN AFRICAN CHAMBER OF COMMERCE & INDUSTRY & SAMMONNAY and was also a MENTOR OF INDIAN INSTITUTE OF TECHNOLOGY- IIT- KANPUR , on entrepreneurial set up. Sudip has represented the country as delegate in more than 60 countries across the globe . He is a trained Hindustani classical singer as well.